We have worked for Akzo Nobel for more than 15 years. They provide performance coatings to McLaren cars, including the F1 team. We created a campaign called 'Creating Together'. The intention of the campaign was to provide bodyshops around the globe with promotional material that could be customized to include their employees, in combination with the bodyshop team at McLaren.

We interviewed the McLaren 'Painters' about painting technology and techniques in Formula 1. We then included them in a global campaign: As an official Akzo Nobel bodyshop, you could supply a photograph of your 'team', which was then printed to high quality, and included in a unique promotional package for your business, which also included the McLaren team.The campaign was a great success, and included hundreds of bodyshops worldwide. 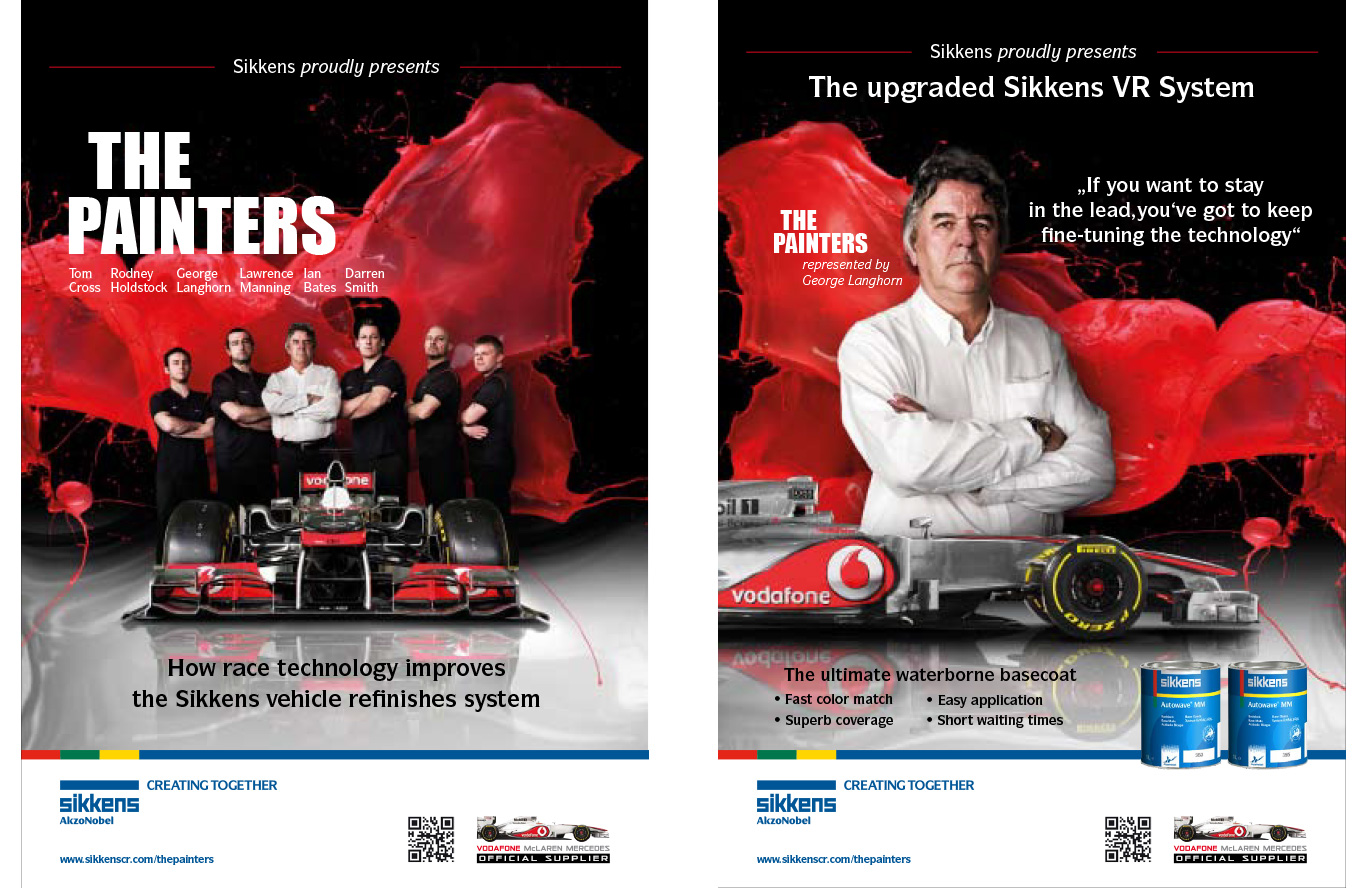 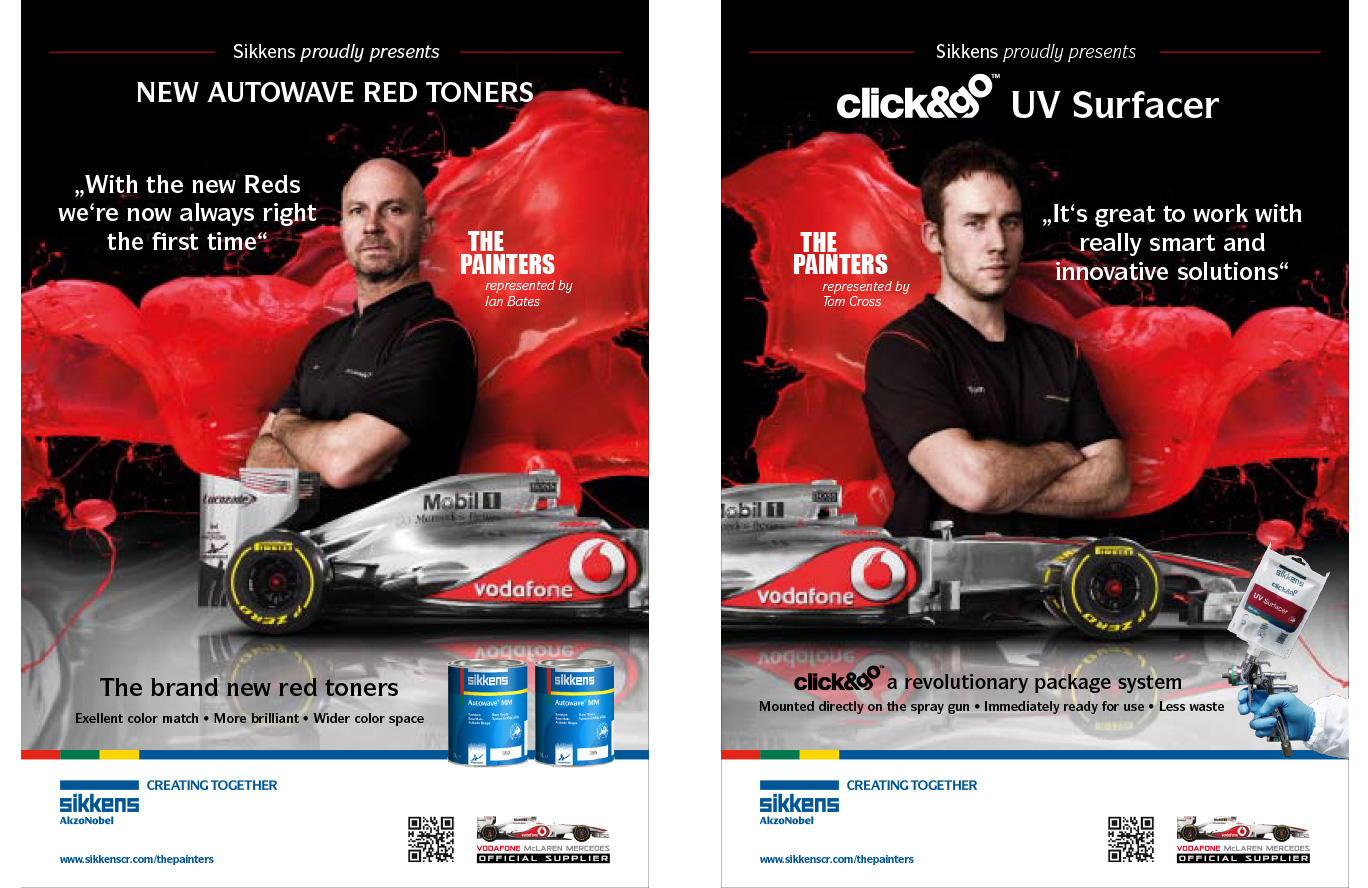 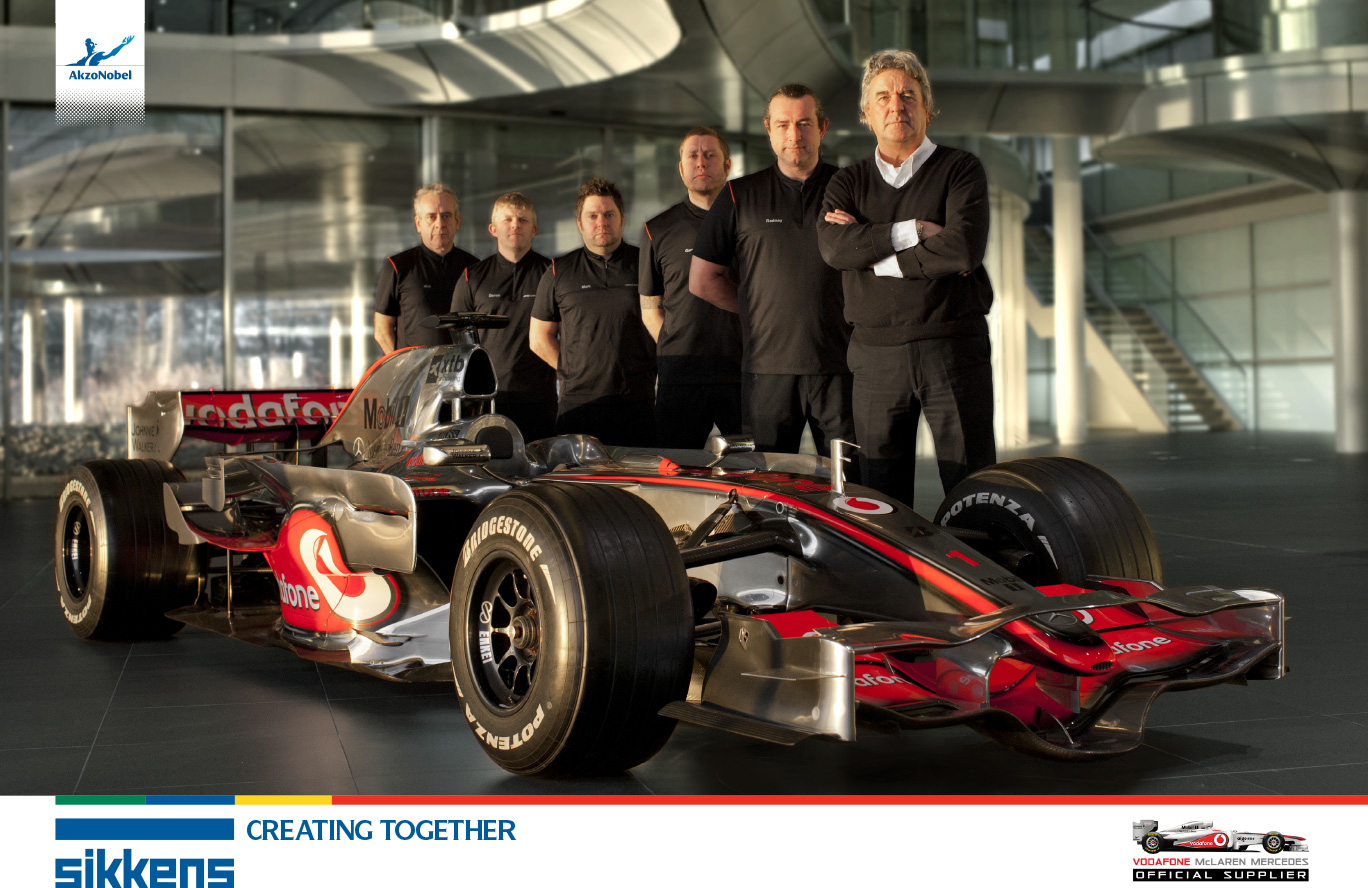 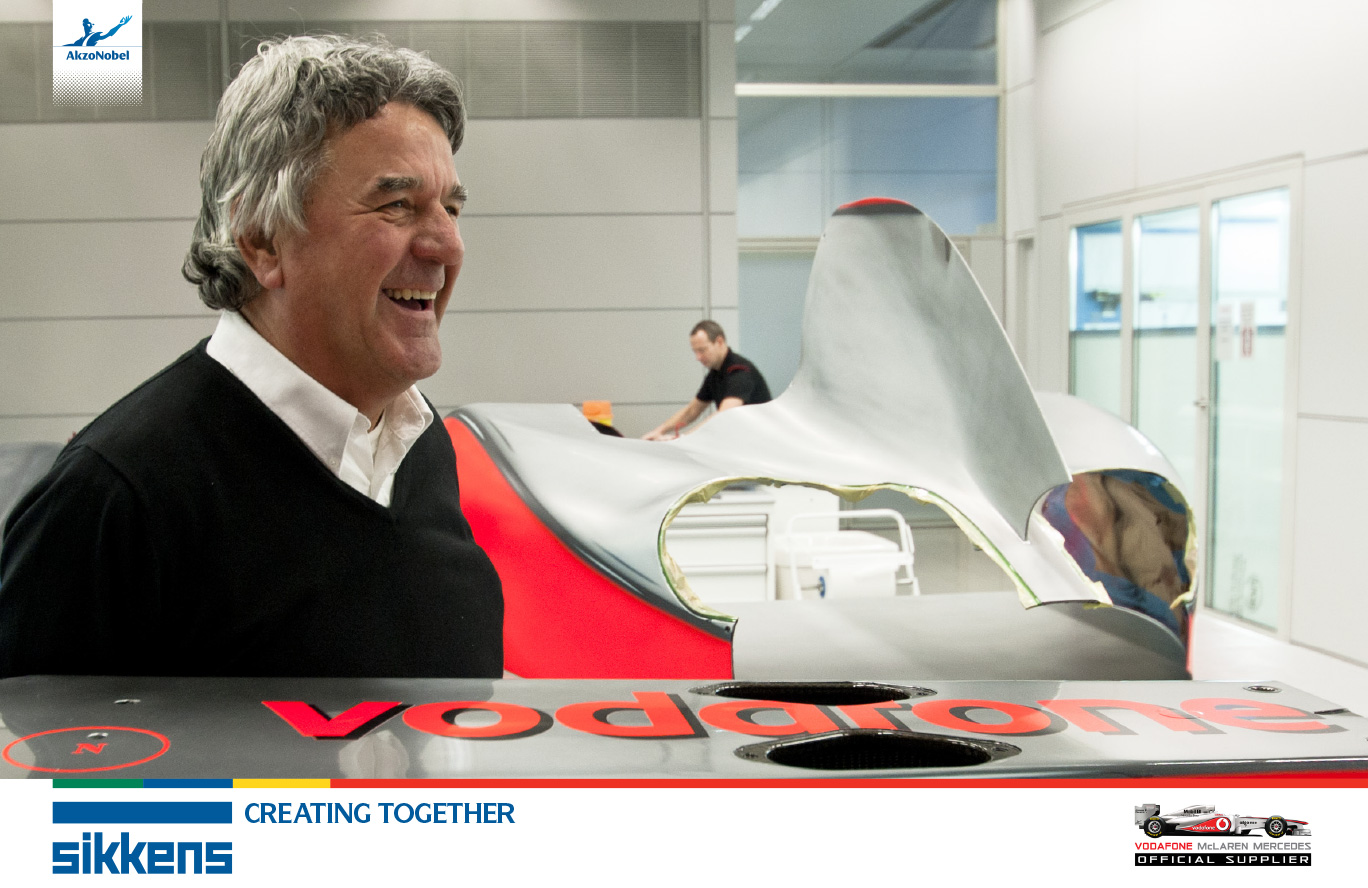 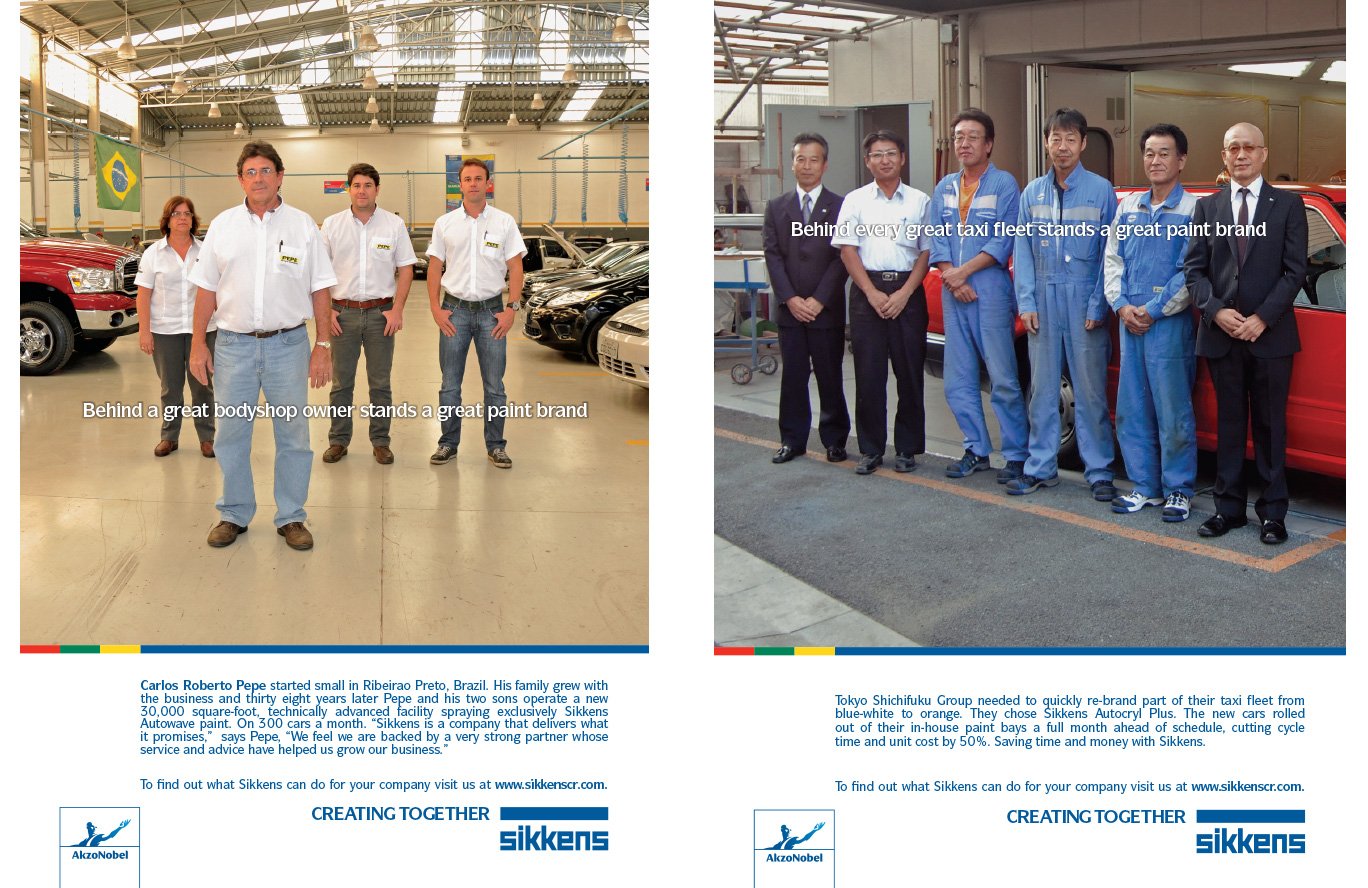 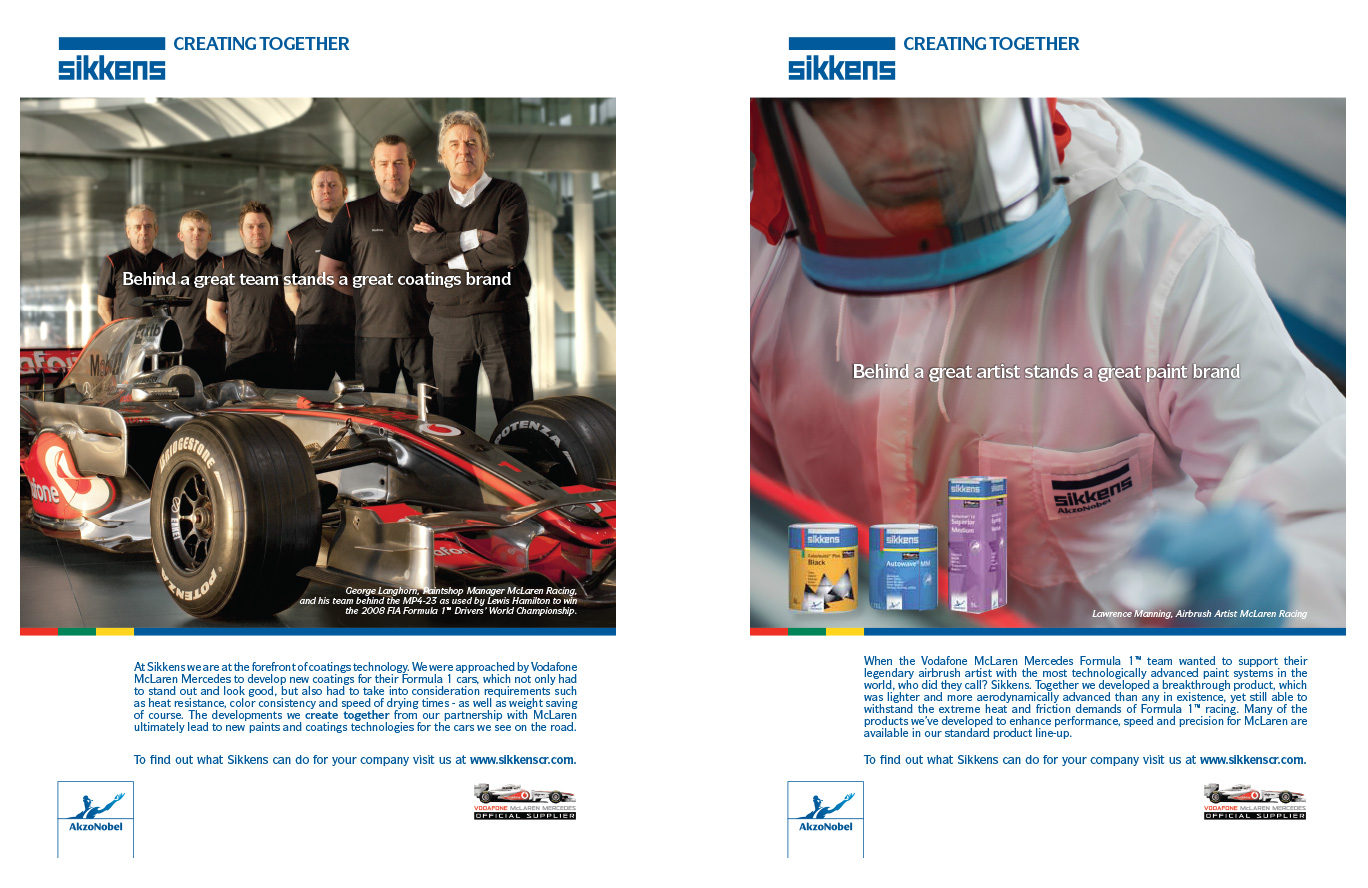 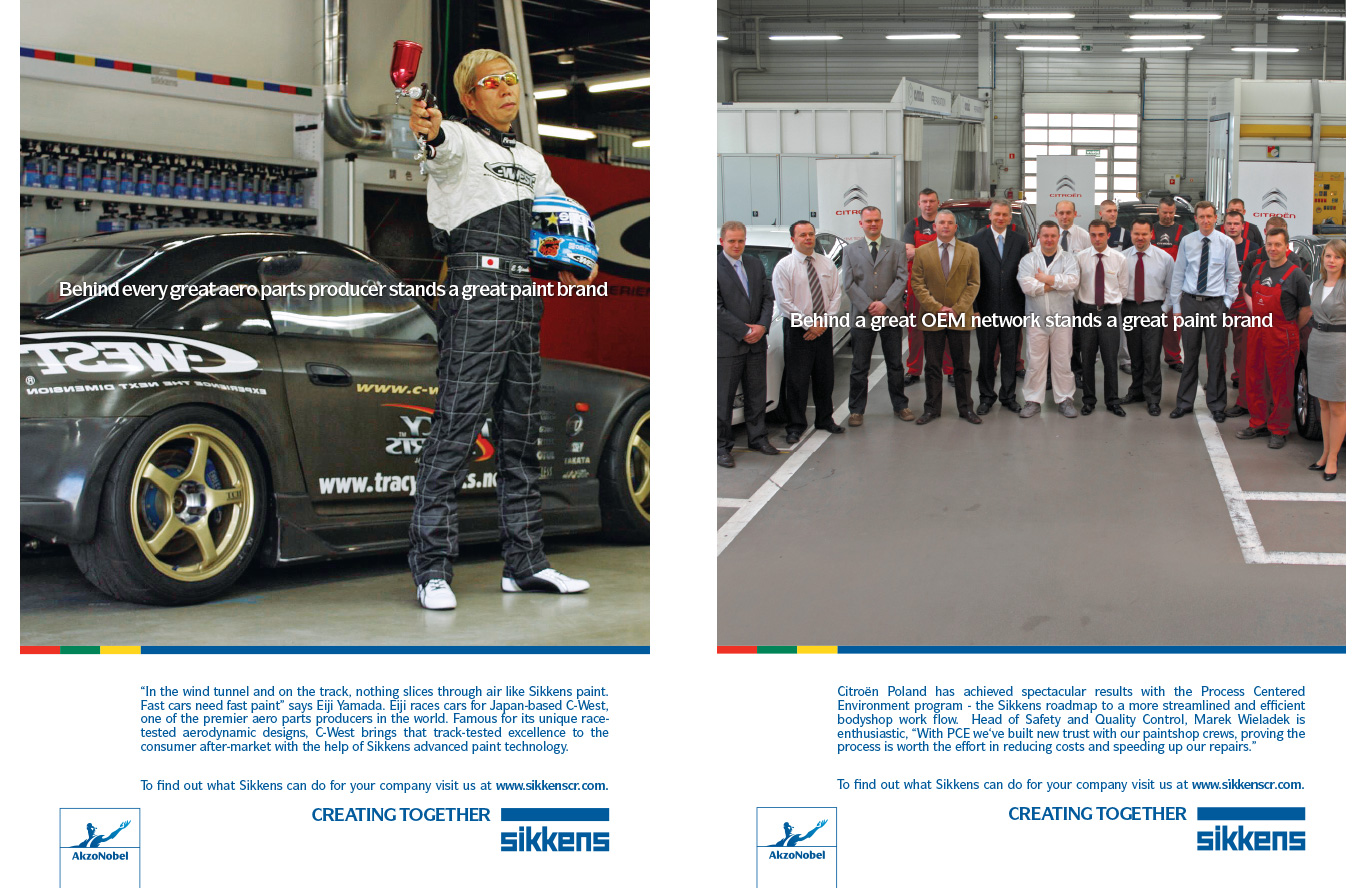 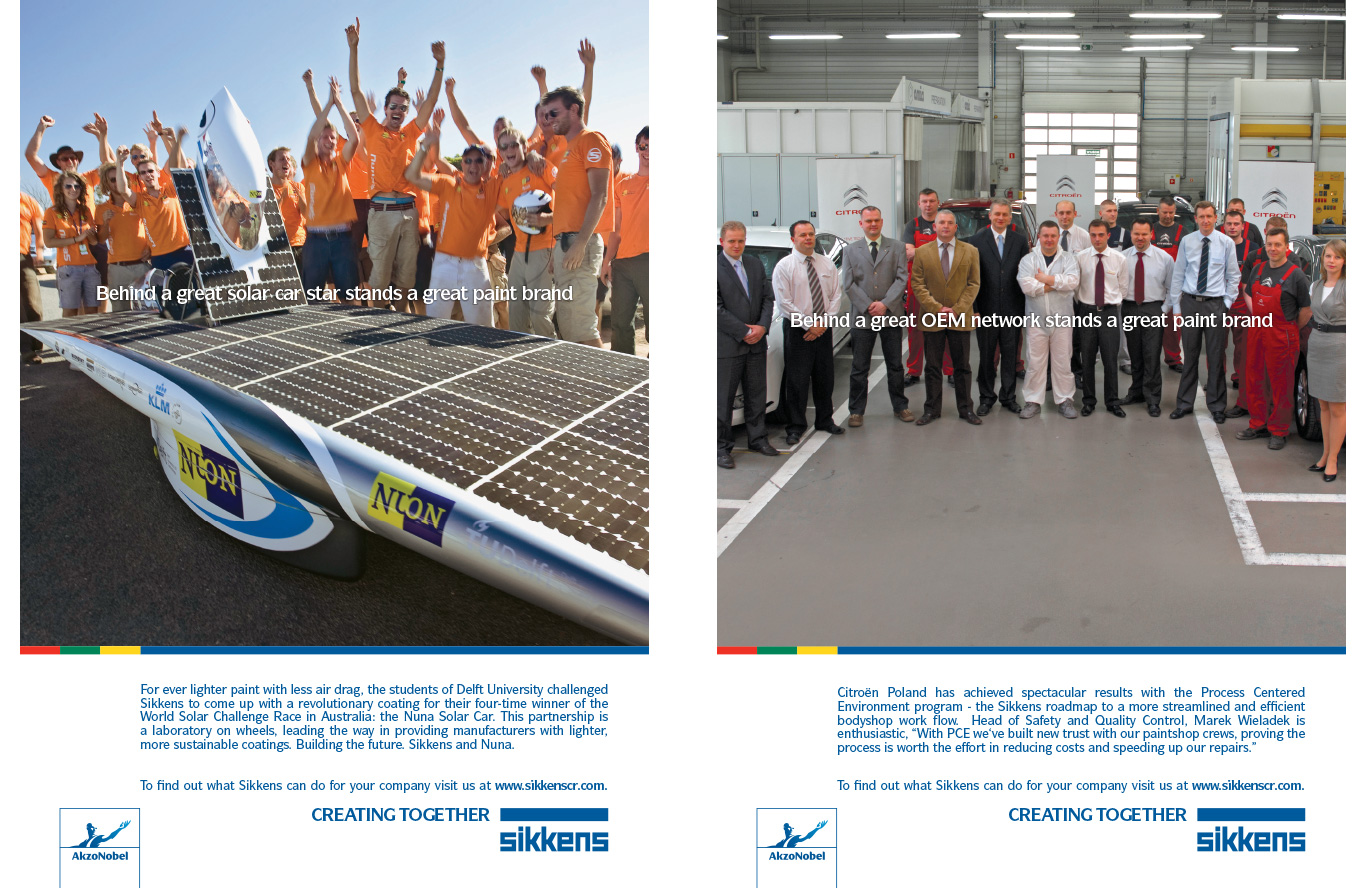 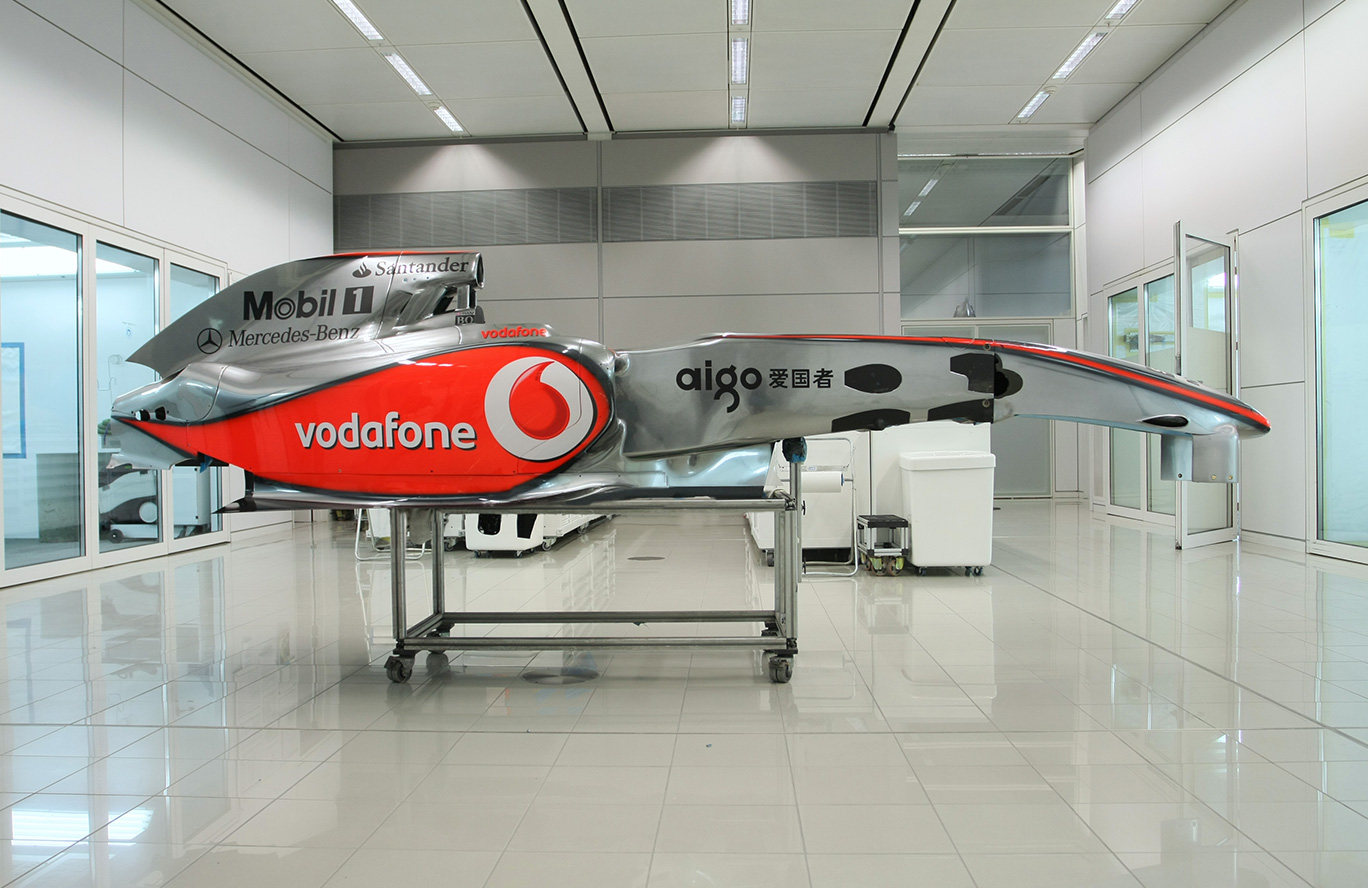 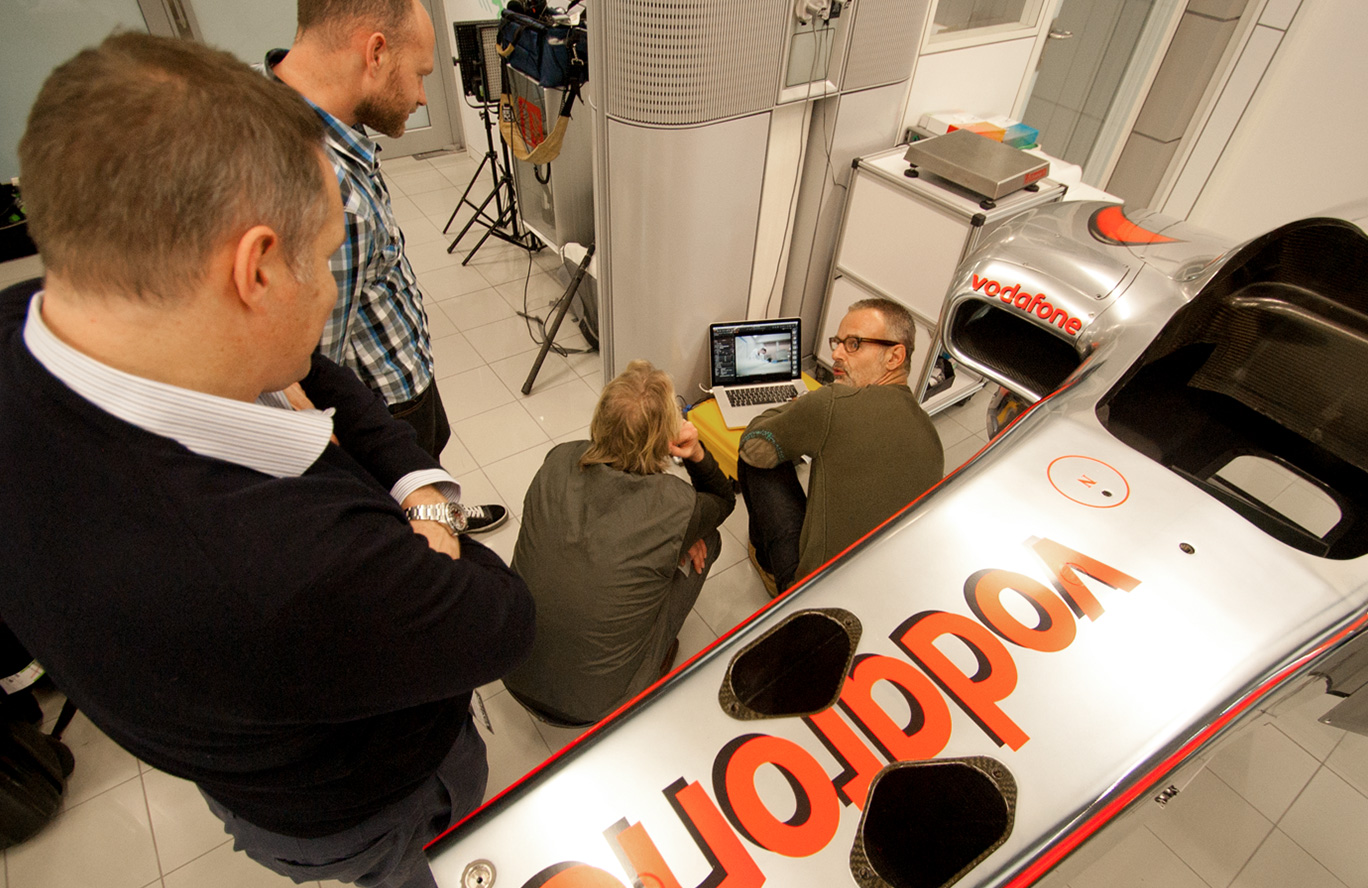